BY Kinsley Goldman on May 23, 2011 | Comments: one comment
Related : 2011 Billboard Awards, BillBoard, Celebrities 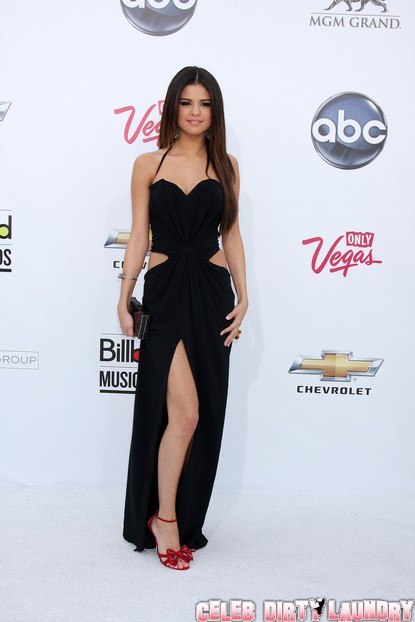 Celebrities turned up last night for the 2011 Billboard Awards in Las Vegas, Nevada last night May 22nd, 2011 and we have all the Red Carpet Arrivals pics for you.  Britney Spears and Rihanna kicked off the Billboard Music Awards with a racy live performance of their S&M remix – complete with pole dancing, a pillow fight and onstage pash.

Both pin-ups wore matching leather bodices – Britney’s was black and Rihanna’s white – and the girls writhed around the stage and pole danced as they performed the sexy hit, with their hands clamped with handcuffs, attached by chains.  The crowd was wild about the performance.

Click on the 35+ images below to enlarge and see pics of other celebs arriving below!