Celebs React To Casey Anthony Verdict Via Their Twitters 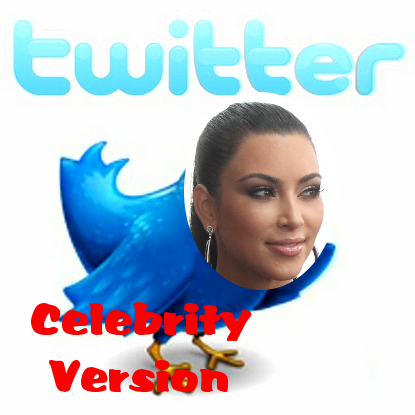 By now, I’m sure you’ve all heard the “not guilty” verdict regarding the Casey Anthony trial. It would be inaccurate to say that everyone was pleased with this verdict, as most of the population was hoping for at least some justice to be served. So how has the Celeb World reacted to this tumultuous trial? Needless to say, the celebs are shocked, and some are downright angry. Here’s what some of them had to say via their Twitters — that fantastic piece of social media that makes a celeb blogger’s life so much easier.

Carson Daly: This is bull [expletive]!!

Star Jones: I believe in the jury system and accept (the) verdict, but I can’t take smiles from Casey Anthony right now. She may be not guilty but her baby is dead!

Aubrey O’ Day: They said she’s Not Guilty guys. The jury was her maker & that’s the law. I don’t know,my heart hurts. I don’t feel like justice was served.

There you have it . . . clearly some raw emotions and confusion (as illustrated via Kim Kardashian’s !!!!!!!??????!!!!!!!!!) flying around Hollywood right now. Before we put this story to bed for good, any last thoughts on the matter?