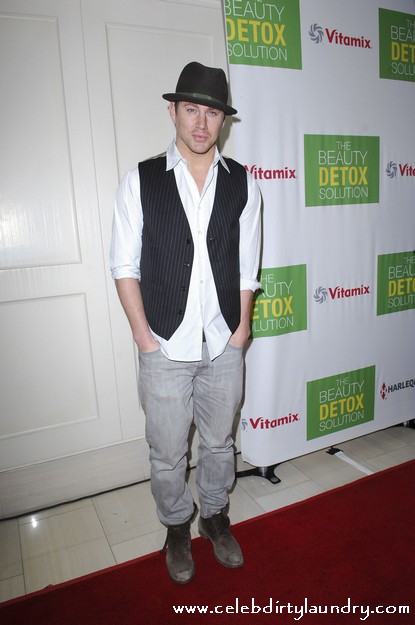 Steven Soderbergh, who has sworn that he’ll retire soon, is staying in the movie making game to direct Channing Tatum in “Magic Mike,” a film about a male stripper and his protege.  Its based on a true story and since Tatum worked as a stripper before becoming an actor the role should play itself.

“This was a wild and pivotal time in my life and I couldn’t be more thrilled to go down the rabbit hole with Steven,” Tatum said in a statement.  Soderbergh was similarly excited.  “When Channing talked to me about this, I thought it was one of the best ideas I’d ever heard for a movie,” the Oscar-winning director said. “I said I wanted in immediately.  It’s sexy, funny and shocking.  We’re using Saturday Night Fever as our model, so hopefully we’re on the right track.”

“After this movie we’re doing ‘Liberace’ next summer with Michael Douglas, and then he might do one more movie after that with George [Clooney], and then after that he’s retiring.”

The movie with Clooney will be “Man From U.N.C.L.E.” As for Tatum, he’s currently filming “21 Jump Street,” the film adaptation of the classic TV cop show.