Charlie Sheen Is Negotiating A Big Offer For A New Sitcom 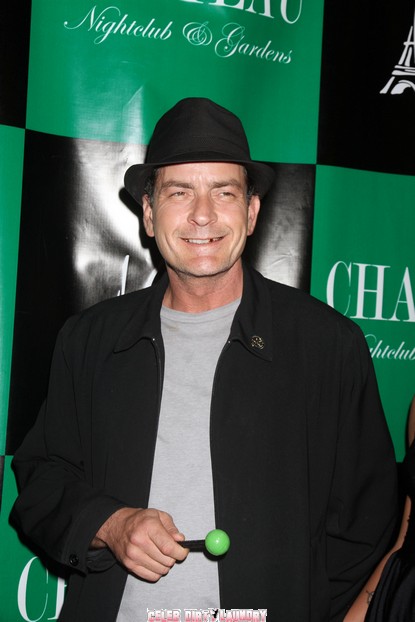 Charlie Sheen who was recently replaced on ‘Two and A Half Men’ by Ashton Kutcher is said to be negotiating for a new TV series that could debut as soon as January 2012.  Charlie was replaced on the show after his very public feud with Chuck Lorre.  Charlie’s advice to Ashton about replacing him:  “Enjoy planet Chuck, Ashton.  There is no air, laughter, loyalty, or love there.” It seems that Charlie just may have the last laugh with this new show.

TMZ has the scoop: We’re told Charlie’s reps are in “deep negotiations” and the deal could be done by week’s end.  Our sources say the sitcom is being written specifically around Charlie and will air on a broadcast network.  The deal does not call for a pilot.  The show would go straight to series.

Our sources would not reveal details about the sitcom, except to say Chuck Lorre is NOT involved.

Good for him if he is staying clean and sober!  Things seem to finally be going his way.  Wonder what Charlie thinks of his former wife Denise Richards penning a tell-all book about their marriage?  So what do you think?  Will you watch a new Charlie Sheen sitcom?  I will!