Charlize Theron Takes Men Home But Not To Bed 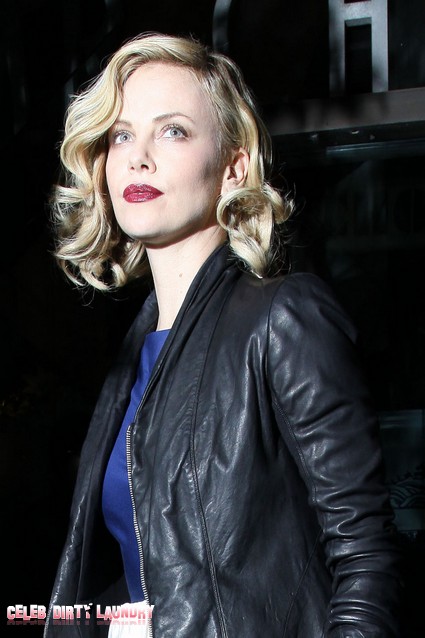 Charlize Theron always takes her dates home – but it’s to remain away from the prying eyes and lenses of the paparazzi – not necessarily to take the men to bed.

The 36-year-old Charlize split from boyfriend Stuart Townsend in January 2010 after almost nine years says she prefers to spend time getting to know guys in the comfort of her own house, or theirs, rather than at a public venue in case she gets spotted by paparazzi.

Charlize said: “Being famous, you just can’t date like normal people. As soon as you’re seen with someone you think, ‘Do you really want to deal with all of that?’ Then its not casual dating anymore and you can’t suss the guy out if you want. And then suddenly you’re married and having a child.”

“I had a tiny date recently, I went for coffee. You have to do it at somebody’s house. In my world going to either my house or a guy’s house for coffee is a tiny date.”

Charlize jested: “Is it wrong that I did it naked? Is that not normal?”

Despite recently having a date, the ‘Snow White and the Huntsman’ star insists she is “really enjoying” single life because she has always been romantically involved with someone since she was 19.

She added: “I haven’t been single since I was 19, I’ve been in two relationships, one lasted 10 years and one was three years and it was like back-to-back.”

Charlize’s policy of home dating has an added potential benefit – if things work out for the couple they are well-positioned for a bedroom followup.