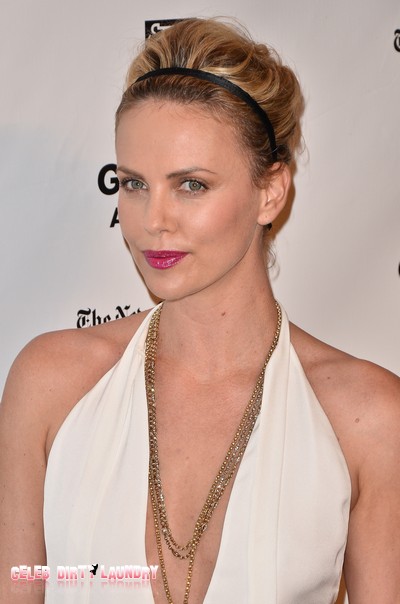 Charlize Theron is hoping to kill Kristen Stewart – or at least kill her Snow White character on camera in ‘Snow White and the Huntsman.’

Charlize plays the role of the evil queen in the adult version of the classic fairytale which is still being filmed. She says she is anticipating slaying Snow White – who is played by Kristen – and hopes she gets the opportunity.

She told MTV News: “I’m still shooting ‘Huntsman’. I haven’t really worked with Kristen. I’ve done some small things with her, but we’re about to shoot our big showdown, and fingers crossed for me. It’s the big battle.”

One would assume that the producers of the film allow the actors access to the script. We are pretty sure that unless Quintin Tarantino steps in and takes over the evil queen will not get to put a final end to Snow White in a Hollywood movie.