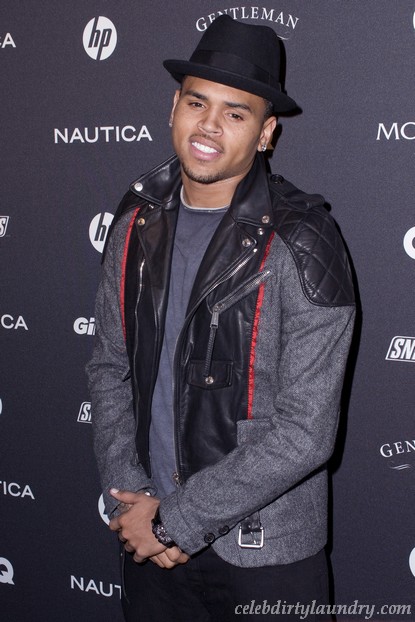 Earlier today, MediaTakeOut released two more photos of the attack on Rihanna on the night of the 2009 Grammys by Chris Brown.

The images are pretty shocking, showing off all of the wounds that he inflicted upon her during their argument on that night. Now, he has decided to speak out on the photos, taking to his Twitter page to give his two cents.

He tweeted, “The Devil is always busy!! But when u have a destiny, nothing or no one can stop what god has planned!”

Apparently the devil was super “busy” on the night that Rihanna got the living crap kicked out of her. Seriously, what part of God’s plan was it that her destiny was to get beaten like that?!?? Someone please tell me, because I’m dying to know.

He has since removed the tweet. Figures. What a douchebucket. I still can’t believe that he didn’t get any jail time over this nonsense. Shameful.