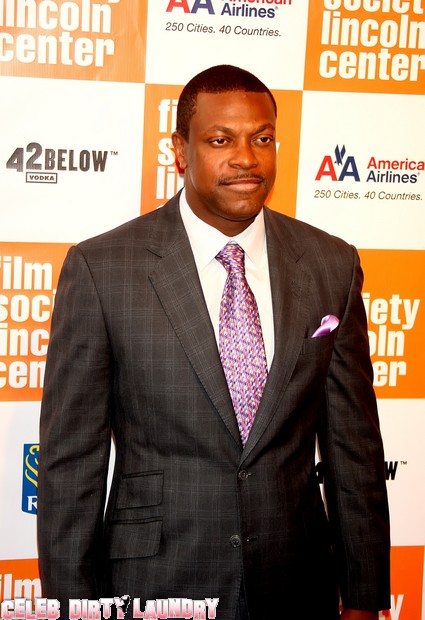 Chris Tucker faces losing his Florida mansion with $4.4 million owed to the bank plus the IRS is going to get him because the genius forgot tp pay taxes for years!! What a bad joke – this dude was paid a cool $20 million for each film he starred in for the ‘Rush Hour’ franchise.

Nevertheless Chris is believed to owe $11.5 million to the Internal Revenue Service (IRS) after failing to pay taxes in 2001, 2002, 2004, 2005 and 2006 and now papers have been filed in Circuit Court in Lake County claiming he owes millions to the bank after buying the $6 million home on Lake Apopka, near Orlando, in 2007, according to the Orlando Sentinal.

The palatial home has five bedrooms, three fireplaces, a personal spa, an outdoor kitchen overlooking a pool, and a basement resembling a pirate ship, complete with a sail and the actor was paying a monthly mortgage of $25,812.50.

Chris is not the first celebrity to fall foul of the US tax system.

Similarly, ‘National Treasure’ actor Nicolas Cage was forced to sell off many of his assets – including properties, yachts and a 67-million-year-old dinosaur skull worth $276,000 – after being hit with a $6.3 million tax bill in 2009.

These celebrity millionaires who think they are better than the rest of us and so don’t have to pay tax deserve to be in jail.