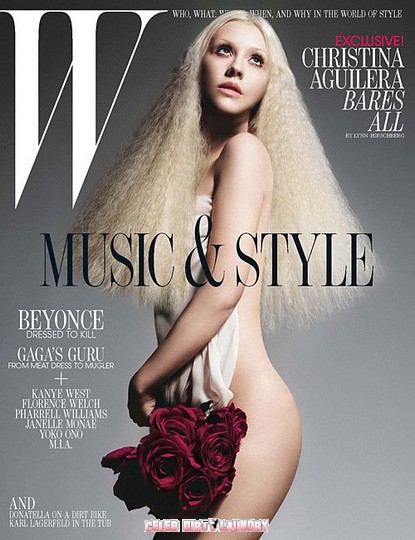 Christina Aguilera has blasted the police who arrested her earlier this year – accusing them of targeting her because of her celebrity status.

The pop superstar and her boyfriend Matthew Rutler were detained by Los Angeles police officers in March after they allegedly spotted their car being driven erratically through West Hollywood.

Christina, a known boozer, was arrested on suspicion of public intoxication, but was later released without charge, while Rutler was booked on an allegation of driving under the influence, which was subsequently dropped.

Aguilera, who split from her husband Jordan Bratman last year, has now opened up about her arrest in an interview with America’s W magazine, telling the publication: “It never should have happened in the first place.”

She adds, “The police knew my recent history and wanted to jump on the bandwagon. I don’t mean to martyr myself, but I think I was a victim of celebrity. I don’t drive, I wasn’t driving, and I committed no crimes, but they put me in jail.

“They called me a ‘political hot potato.’ They said, ‘What are we going to do with this woman?’ I think they were bored that night.”

Given the soft treatment that celebs typically get from law enforcement and the courts we’d have to say that Christina has little to complain about over her short detention.