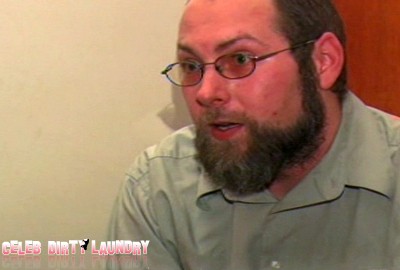 Christopher Chaney accused of hacking into the email accounts of stars including Scarlett Johansson and accessing their nude photos then leaking them on the Internet pleaded not guilty in court on Tuesday. His mom says that Christopher was only one of a gang that operated extensively – she also claims that her son made no money from this venture.

Christopher, 35, was arrested at his home in Jacksonville, Florida last month and charged with 26 counts of identity theft before being released on bail. He appeared before Judge Patrick Walsh in a Florida court on Tuesday and denied the charges.

Judge Walsh refused to hold Chaney in custody but increased his bail bond to $110,000 and ordered him to wear an electronic monitoring device – he was also forbidden from using computers as a condition of release.
A trial date has been set for December 27.

If Christopher is merely one member of a gang of hackers then it’s only a matter of time before other celebs’ photos wind up on surprise display.