‘Hackle-Gate’ Crime Solved And An Arrest Is Made – No more KoHack Moments! 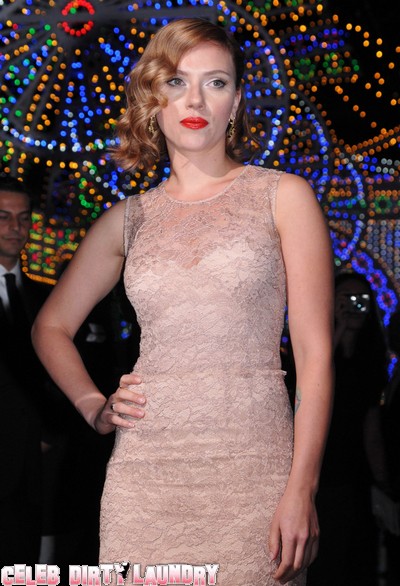 So celebrities around the globe can hopefully rest assured that their ‘private’ nude pictures taken on their phones in which were hacked can receive some sort of redemption. Or just learn not to take personal photos on your phone again.  Ever.

The FBI just released the name of the man responsible and who is now being indicted.  He allegedly hacked into the email accounts of over 50 victims – including celebrities.  Would the public ever really want to see naked no-name pics of random common folk?  Didn’t think so.

Christopher Chaney, 35, of Jacksonville, Florida was arrested this morning.  We know already that some celebrities who had their info hacked were Scarlett Johansson, Mila Kunis, Jessica Alba, Vanessa Hudgens, Ali Larter and Christina Aguilera (gee, I’m surprised it was a man who did the deed).  I can’t imagine upon hearing of the ‘hackle-gate’ how many celebs went’ a running to delete, delete, delete all their incriminating photos.  I feel sorry for them, but come on, don’t put yourself in the position in the first place!

Chaney faces up to 121 years in prison.  I hope it was worth it, considering he made absolutely no profit what’s so ever from his crime. Were there no video’s Christopher?

Celeb Dirty Laundry was contacted by NBC today as the network tried to learn how Scarlett Johansson’s nude photos made it onto the Internet.  They were curious about any contact we might have had with Christopher Chaney – the fellow arrested in the FBI investigation cutely named “Operation Hackerazzi.”  As we explained to the NBC reporter, the first we ever heard of Christopher Chaney was when we read about his arrest today.