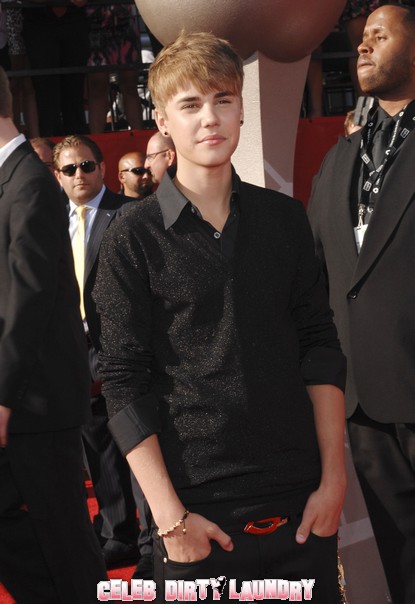 There’s a nasty rumors making the rounds suggesting that Justin Bieber and Selena Gomez have ended their relationship! What?!?

If it’s true, than the Beliebers have reason to celebrate in mass quantities. But, we’re of the mind that if it were true, then some spy would have come forward with the details of the split already. Either that, or there would be someone on the planet that had to have overheard them arguing — something, right?

The rumor mill has it that Justin has been busy texting Jasmine Villegas. So there’s that. We’re not sure of how true that is, either, but we can’t imagine why Justin would do that when he’s dating Selena. The rumor suggests that Selena was pretty miffed upon learning that Justin was still talking to her. I can’t say that I’d blame her really, I’d be miffed, too, if I were her…and the rumors were true.

Do you think Justin’s trying to play dirty in his relationship with Selena? Or is all of this elaborately made up by one of his many fans in order to break them up? Let us know your thoughts in the comments!