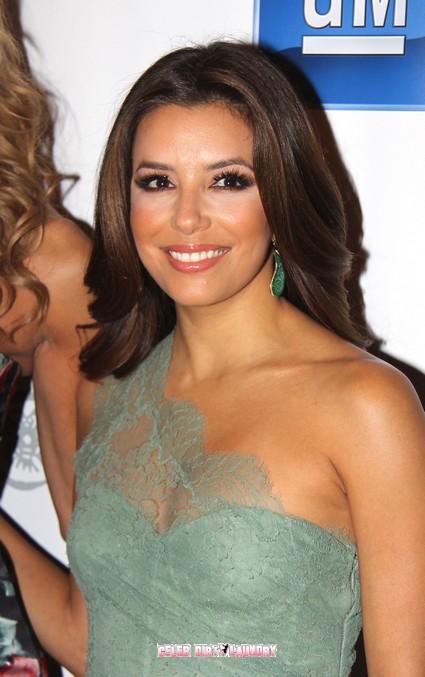 In the appropriately titled new film “Without Men,” Eva Longoria gets into some serious same-sex sex with co-star Kate De Catillo.  Eva is recruited to lead a Latin American band of revolutionaries but the biggest revolution that takes place is one of a sexual nature.

Director Gabriela Tagliavini said “It was a little difficult as the two girls are both straight so they were very nervous and laughed a lot.  But I think that just made it even lovelier.” Tagliavini continued.

No doubt this film was designed to highlight this lesbian love – sex sells and lesbian sex with Eva Longoria will sell well.