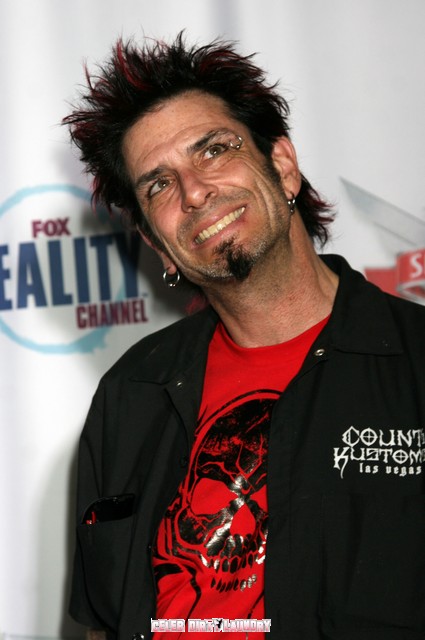 Former winner of Big Brother Evel Dick Donato was a surprise return to the big brother house last night.  He came back with his daughter Daniele Donato as one of the returning three dynamic duos.    The Big Brother motto is “Expect the Unexpected.”  Evel Dick and his daughter Daniele are the only family member pair to win the American Big Brother program’s top two prizes in the same competition.   If you did not see last night’s show catch our RECAP HERE.

When the live feed of Big Brother began to air this morning Evel Dick was nowhere to be seen.  What is clear from the live feeds is that Evel Dick has left the house, apparently he was called to the Diary Room and was there for a long time.  It was later revealed to his daughter Danielle that he had left the game for personal reason which may involve his girlfriend.  Daniele was assured it had nothing to do with their immediate family.

His daughter Daniele will remain in the competition and she received the “Golden Key” a new twist on Big Brother.  The key will keep her safe until there are 10 houseguests remaining in the house. (Thank you MoxMoxie for correcting me on the 10 weeks)

So what do you think about this?