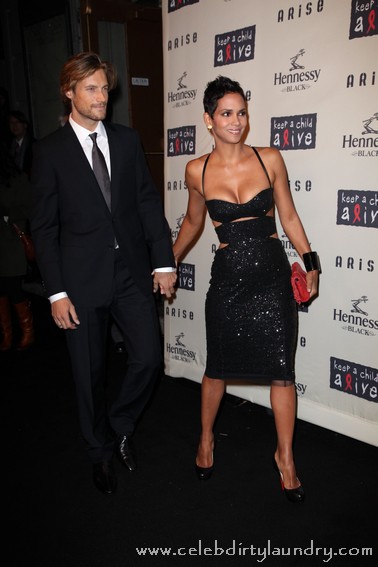 Halle Berry’s sources are claiming that Gabriel Aubrey, the father of their daughter Nahla, called her the ‘N’ word during arguments.

Of course there is absolutely NO evidence of this at all – I mean Halle Berry’s friends are not exactly unbiased – especially since the custody battle turned ugly when Halle went public to imply that Gabriel was an unfit father – Gab responded by seeking sole custody of poor Nahla in both California and his native Canada.  Now Halle’s camp comes out with this slanderous accusation without providing a stitch of proof.

Supposedly in addition to calling her the ‘N’ word, he would also call her a “f**king bitch” and other expletives.  Sources say that the vulgarities are not limited to confrontations in person –  there are vulgar text messages as well.  So let’s see them.

One source claimed, “He constantly demeaned her.  It was awful.”

One thing we know for certain – Halle Berry is trying to impugn Gab’s reputation even though he is the father of her daughter – and this is definitely disgusting.  Parents calling names and hurling accusations in the media against each other should both lose custody.