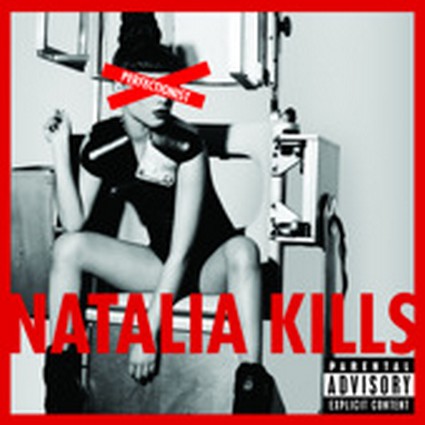 English recording artist Natalia Kills debut album was released today in the US and Canada.  It features production from Akon, Cherry Cherry Boom Boom, Jeff Bhasker, Fernando Garibay and herself.  In celebration of the release we’re giving away THREE copies of the album to three of our lucky readers!

In a recent interview we had with Natalia we asked her what fans should expect from her new album and she said: “There is a new song on the US + Canadian version called “Kill My Boyfriend”… its hilarious! Its upbeat like “FREE” but it’s somewhat more psychotic with the lyrics.”  To read more of the interview go HERE!

HERE’S YOUR CHANCE TO WIN: One of 3 copies of  Natalia Kill’s New Album ‘Perfectionist’

*Disclaimer: Celeb Dirty Laundry  has not received any payment or products as a result of this giveaway. We just like giving great giveaways to our readers :-)