Greg Halman Stabbed To Death By His Own Brother 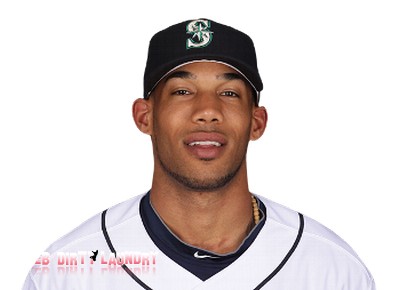 Both his father, Eddy Halman, and brother, Jason Halman, played on the Dutch national baseball team. His sister, Naomi Halman, is a college basketball player in the United States.

Greg was the first Dutch player born, raised and developed completely in his homeland. Other players with Dutch passports have come to the majors through programs in the Netherlands Antilles (Aruba, Curaco, et al) or moved to the USA as youngsters.

Greg’s dad is from the Antilles but moved to the Netherlands before Greg was born in Holland.

Greg helped his country win a European championship and was MVP and playing in his country’s top league as a teenager.  “Raw talent. That’s what made them sign me,” Greg said of his contract with the Mariners. “I’m playing in that league at 15, hitting with wood. It helped me a lot.”

A tragic end to a promising life – don’t be surprised to learn that alcohol was involved. An interesting statistic is that in the USA more than 50% of murders involve alcohol.