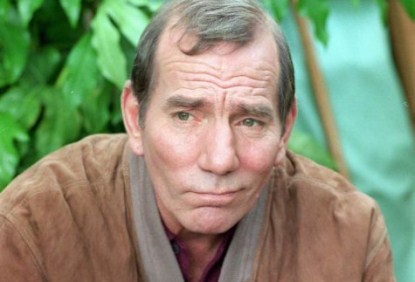 British actor Pete Postlethwaite the man Steve Spielberg called “the greatest actor in the world” passed awayat 64.  He had a long fight with testicular cancer since 1990.  He passed away peacfully in the hospital yesterday.

He starred in such movies as Jurassic Park, The Usual Suspects, Inception, The Town and his last film, Killing Bono, is set for release in April.

This is a very sad loss to the world of entertainment world, our deepest sympathies to his family.  RIP Pete Postethwaite!