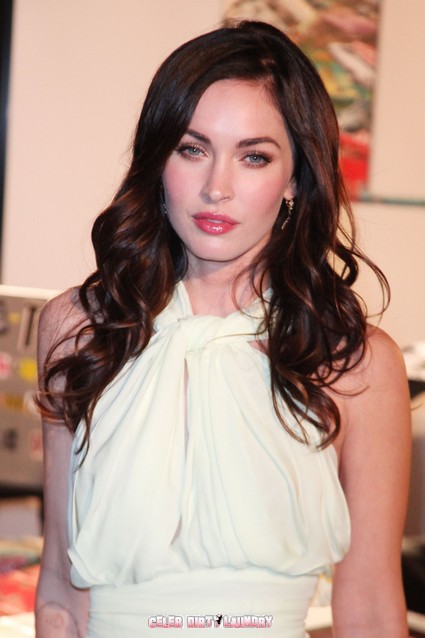 Megan Fox might have been kicked out of The Transformers for her Hitler comment but not before she snagged hunkster Shia LaBeouf. Fox’s representative has confirmed the actress became romantically involved with Shia LaBeouf on the set of Transformers, after he went public with the fling earlier this week.

“I never understood the separation of work and life in that situation. But the time I spent with Megan was our own thing, and I think you can see the chemistry onscreen… It was what it was.”

The actor insists he’s unaware if Fox was dating her now-husband Brian Austin Green at the time of their tryst, and the actress has so far kept quiet about the speculation.  But now her publicist has confirmed LaBeouf’s revelations, telling the New York Daily News, “It is true.”