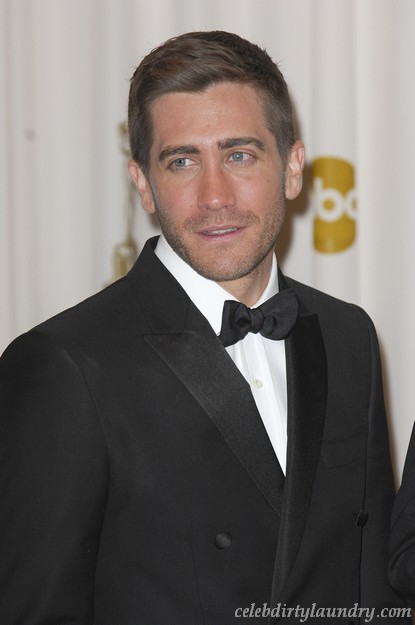 Former couple Jake Gyllenhaal and Taylor Swift bumped into each other at the Vanity Fair Oscar after party!

A guest said, “They were outside near the restroom having a discussion. It seemed a bit more serious — it certainly wasn’t a ‘Hi, how are you?’ talk.”

It must’ve been awkward for both of them, considering that they just broke things off in December! The source went on to reveal, “It seemed like they were catching up, sorting something out.”

Soon after their chat, Gyllenhaal headed out while Swift stayed and partied with two girlfriends. “They completely kept to themselves,” says the guest. “She couldn’t be bothered by anyone.”

Are they completely over each other? What do you think??