James Franco Once Made A Sex Tape 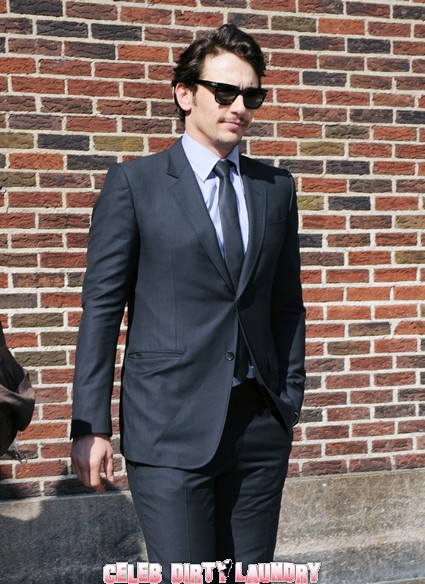 There is nothing artistic that James Franco has not done or will not try out. A doctoral student and lecturer at Yale, James resume includes film director, screenwriter, film producer, author, painter, and performance artist.

James first big hit was as a television actor on “Freaks and Geeks,” and he is now risen to be near the top of the A-list.  For example he stars in the current hit ‘Rise of the Planet of the Apes’ and received an Oscar nomination for ‘127 Hours.’  Appearing on ‘Conan’ Tuesday night, James made it clear that pornography will not be a field in which he will be starring.