Jeff Conaway In Coma – Overdoses After Being Treated By Dr. Drew 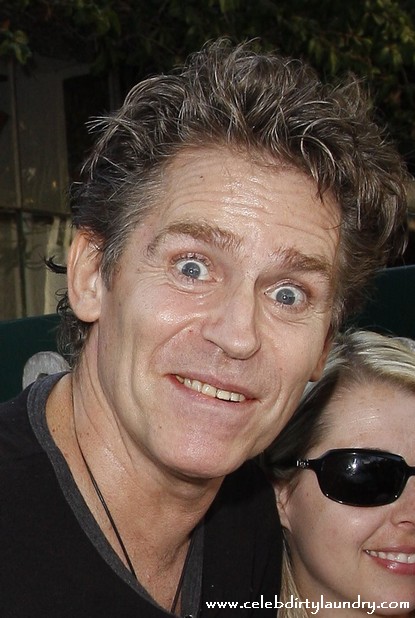 It seems that another one of Dr. Drew‘s patients has succumbed to a deadly relapse – this time its Jeff Conaway – a couple of months ago it was Mike Starr.

Jeff Conaway, the actor who rose to fame in “Grease” and “Taxi” but was known more recently for appearances on “Celebrity Rehab With Dr. Drew,” was in a coma Wednesday after an apparent drug overdose.

Conaway, 60, was unconscious and hospitalized with pneumonia at Encino Hospital Medical Center, family members said. “He turned his head two days ago, but nothing since,” said his manager Phil Brock.

The actor who played Kenickie in the film version of “Grease” after playing Danny Zuko, John Travolta’s character, on Broadway had struggled with substance abuse for decades, first seeking treatment in the late 1980s. His most recent high-profile acting work was in the late ’90s on “Babylon 5.”

Conaway was previously hospitalized for a broken hip in January 2010 after a fall at his home. “Jeff thinks these are his final days,” said Vikki Lizzi, his girlfriend at the time.

Before that, Conaway appeared on “Celebrity Rehab,” having developed an addiction to cocaine and pain pills after undergoing back surgery, he said. According to the Los Angeles Times’ Amy Kaufman, as he attempted to quit those drugs on the program, he threw tantrums, shouted and blacked out but later claimed he’d exaggerated for the camera.

“We all knew we were on TV,” Conaway said in January of his stints on the first two seasons of VH1’s “Celebrity Rehab.” He said then that the show’s producers frequently requested he “give them drama.”

On Wednesday, Mackenzie Phillips urged people via Twitter to “all say a prayer (or whatever works 4 you) for Jeff Conaway tonight.” The “One Day at a Time” actress appeared on the third season of “Celebrity Rehab.”