Jenny McCarthy on being bullied in high school: ‘My hair was lit on fire’ (VIDEO) 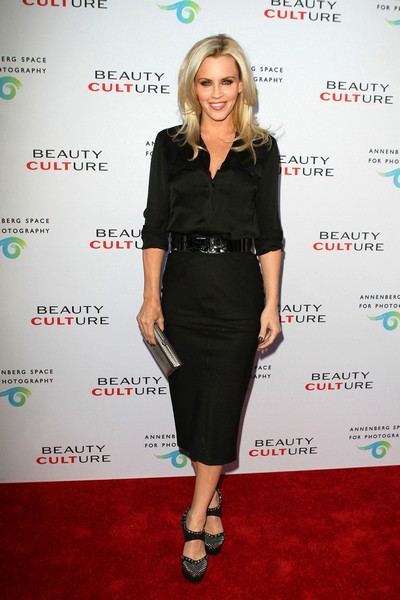 Today, Jenny McCarthy is regarded as a celebrity sex symbol. She has used her status to write informative books and shed light on the realities of Autism, which her son struggles with. Yet the star recently spoke about her battle with bullies during High School. The tormenting became so extreme that McCarthy’s hair was actually lit on fire. Her interview with Dr. Drew is perfectly timed with Anti-bullying Awareness Month.

“Besides being verbally abusive, in my neighborhood, they also beat up. I mean my hair was lit on fire, yes, I was beat up numerous times. I had pies thrown in my face, my hair pulled, punched, kicked…I didn’t want to tell any teachers, I was too embarrassed.”