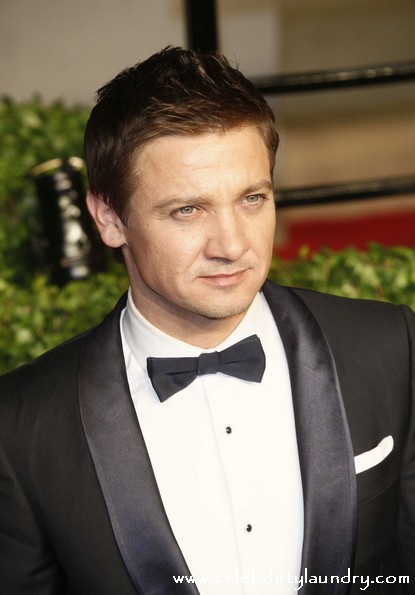 Jeremy Renner, ‘The Hurt Locker’, star is so determined to step into the shoes of the legend that he’s set up his own production company called The Combine to ensure the job gets done on his terms.

Screen legend McQueen helped define modern cinema with roles in classic adventure films The Great Escape, Bullitt and The Magnificent Seven.   After shooting The Hunter in 1979, McQueen was diagnosed with mesothelioma – a cancerous disease linked to asbestos exposure.

The heavy smoker was riddled with tumours and could not be cured and died in 1980, aged 50.  Renner made his name playing bomb disposal soldier Sergeant First Class William James in Kathyrn Bigelow 2008 Oscar winner The Hurt Locker.

He’s since gone on to star in blockbusters Thor, Ben Afleck’s The Town and the upcoming Mission: Impossible sequel alongside Tom Cruise.

He’s being groomed to succeed Cruise as secret agent Ethan Hunt in the action franchise.

And earlier this week it was announced he will replace Matt Damon as the star of the latest Jason Bourne flick.  Jeremy Remmer looks to have an amazing career ahead.
Image credit to Ian Wilson/WENN.com