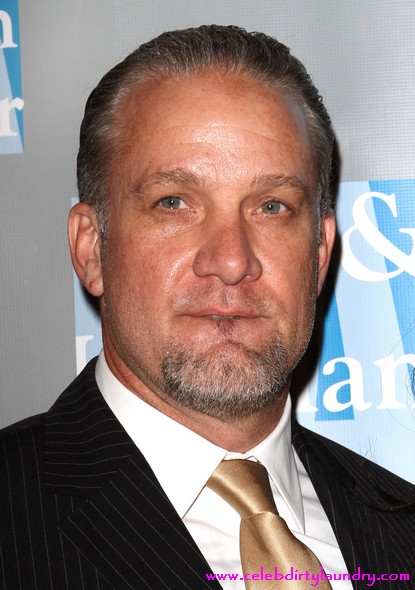 Jesse James is confident he will never cheat on fiancee Kat Von D like he did on Sandra Bullock, because their love is on a “higher level” as they were friends before becoming a couple.

Jesse’s marriage to The Blind Side star fell apart in March 2010 when his infidelities were exposed in a U.S. tabloid, just days after Sandra thanked him for “having her back” during her Best Actress Oscar acceptance speech.

James, who is now set to wed celebrity tattoo artist Von D, accepts he is “100 per cent to blame” for the heartbreaking betrayal, but he’s adamant his new wife-to-be will never have to worry about his infidelities.  He tells CNN’s Piers, “I’m 100 per cent to blame, I take full accountability for my actions, you know, no one forced me to do what I did.”  “She (Bullock) told me before that she forgives me… but there’s probably people now that I’m closer to than I ever was to her.”

When asked if he was referring to his current fiancee Von D, he replies, “I think so. I think I took a look at the things I never wanted to look at before. With Kat, I have a partner and we’re connected on a higher level.”

And James believes he treated Bullock badly because his ego had become so inflated after landing a huge movie star as a wife.

He adds, “That’s what I need to ask, was it (relationship with Bullock) me trying to be a bigshot, was it just my ego? Like, ‘I’m Jesse James, I’m a bad motherf**ker and I can have a movie star for a wife.’ I think a lot of that was, it was my ego and that’s why I hurt her and why I didn’t just leave the relationship when I should have, because my ego said I need this wife so I’m cool or so people like me or whatever.”

“The bad recipe for anything – I think you should follow your heart and what’s right for you and like Kat, we were friends for a long time, and had mutual respect, and I think that was the problem, I don’t think me and Sandy were ever really friends. We met and went straight into marriage and that was that.”

Jesse James is officially a moron and an a**hole.