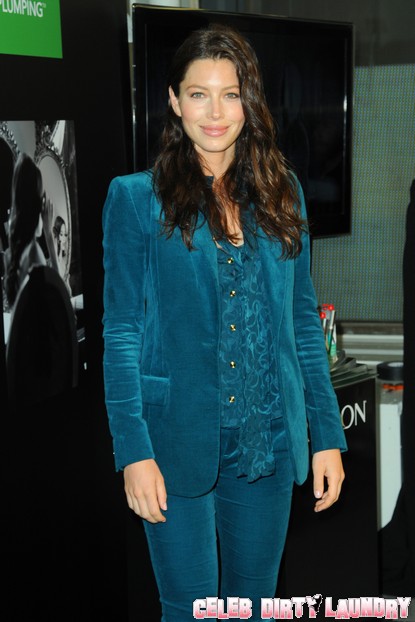 According to the movie’s synopsis, Dyland and Jamie have decided to add sex to their friendship, but it’s not devoid of complications, as it would seem in the movies.

CelebDirtyLaundry has learned that Justin’s former girlfriend, Jessica Biel, actually auditioned for the role that went to Mila! Who knew?!??

David Newman, one of the movie’s screenwriters, said, “She was actually a huge fan of the project and screen-tested for it years ago.”

So, we have to wonder why she didn’t get the part? Then she could be on the promotional tour with her ex, possibly leading them to a reconciliation…?

He added, “Mila was fated for the role.”

I wonder what it would have turned out like with Jessica in the role of Jamie, opposite Justin? What do you think? Was it a good choice to have Mila in the movie? It seems like she is a perfect fit. Let us know what you think in the comments!

The movie is set to make its theater debut on July 22nd! Will you watch it?