Justin Bieber Asks For Time Off From Fans – Requests Some Privacy 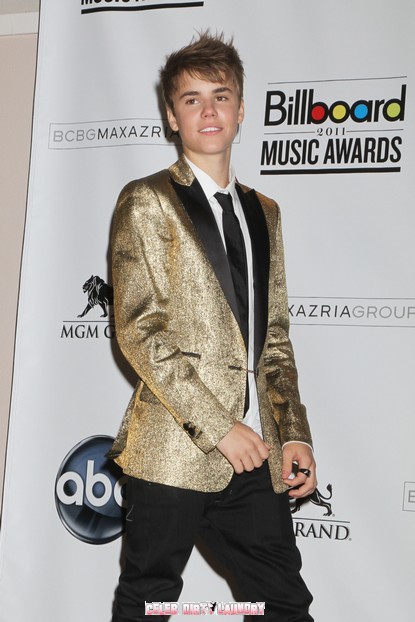 Justin Bieber has called for fans to respect his privacy while visiting his family back home in Canada.   The ‘Baby’ singer visited his home town of Stratford, Ontario this week, and apparently struggled to remain attentive to his devoted fanbase while also spending quality time with loved ones – which means being free of the pesky fans.

Taking his plea for peace to Twitter, he tweeted “i love my fans with all my heart. that isnt going to ever change. there will be times when i want privacy…when i want to be a big brother…or a son…or a grandson. and it isnt about me its about my friends or my family. I want that time.”

“That doesn’t mean I don’t love and appreciate my fans. we r a family 2. that inst gonna change. i see all the comments. I’m here.   still Justin.” He concluded: “Grandpa, grandma, jazzy, jaxo, @lordbieber and all my family in Stratford i love you. #proudcanadian #rememberwhereyoucamefrom #home.”

Bieber previously tried to dissuade fans from “yelling” at him and joked about their “crazy” actions.

The facts are that totally devoted fans of the Bieber ilk do not respect privacy – they want to own Justin – they want a piece of him – he is the most important element in their shallow lives. When rumors came out that Justin plans to propose to his girlfriend, Selena Gomez, many of his fans went rabid – posting vicious attacks on Gomez.