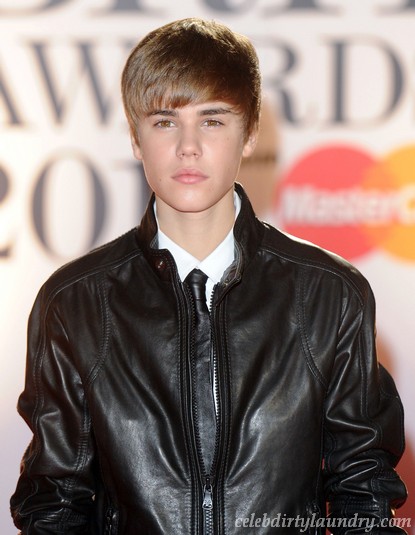 Earlier today, we told you about how teen singer Justin Bieber opened up to Rolling Stone magazine about sex, politics and abortion. Now, we’ve learned that he has a screensaver of his rumored girlfriend, Selena Gomez on his laptop!

On the subject of sex, he said, “I don’t think you should have sex with anyone unless you love them.”

What was more fascinating was that the reporter covering the story, Vanessa Grigoriadis, was being nosy and noticed Justin’s laptop! As his screensaver, he had a photo himself with Selena in front of a sunset! As soon as Justin noticed that he’d been found out, he quickly closed the computer!

Too funny. Dude, just admit it already! It’s not like we don’t already know the deal between you and Selena! And if it’s not true, just say so, so that the Beliebers can stop sharpening their claws!