Justin Bieber To Make A Movie With Mark Wahlberg 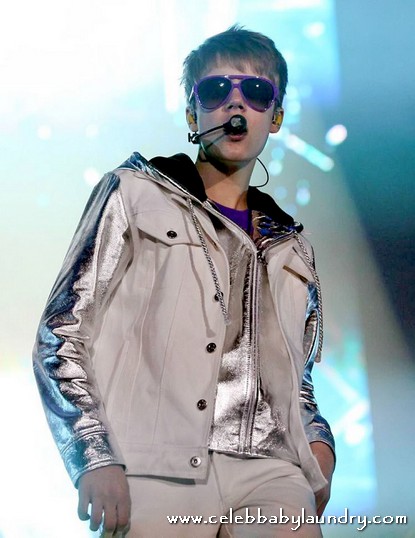 Mark Wahlberg and Justin Bieber will be acting together if Mark is successful at recruiting Bieber for a new film project.  The actor first contacted Bieber because his daughter is a big fan and even joked about resurrecting his rap career to record a track with the Canadian singer.

Now Wahlberg confirms he and Bieber are actually going through with a big screen collaboration. Wahlberg tells NYMag.com, “Justin Bieber and I are going to do a movie together.  We’re putting it together.  Yeah, we’re doing it at Paramount.  We pitched them the idea, and we talked to him about doing it and he loved the idea.”

“Been sending me videos – he sent me a video of himself and yeah, I think he’s really talented.”   “We’re going to do something interesting.  More of a drama.  It’s interesting, right?  You want to know.  I will not (be singing) and neither will he.”

Bieber, who made his cinematic debut this year with his documentary film Justin Bieber: Never Say Never, is also lined up to star in a comedy with Ashton Kutcher.