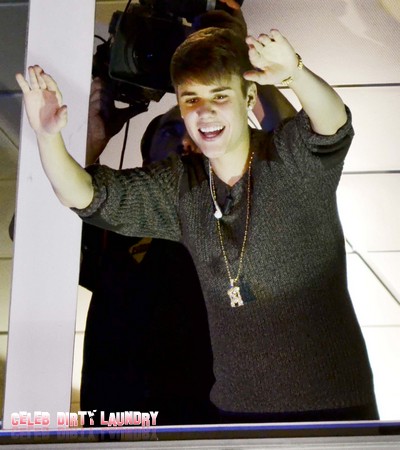 Justin Bieber‘s part of the paternity test which he took last Friday, November 18th, is unacceptable to Mariah Yeater and her hot-shot lawyer, Jeffrey Leving.  As we reported earlier a paternity test can not be taken by one person. The genetic sample of the purported father and his child are both required to establish paternity. So even though Justin has provided a genetic sample, a sample from Mariah’s son, Tristyn is required in order to see if the two match.

Leving says that 20-year-old Mariah is willing and able to fulfil her side of the paternity test obligations. Leving told TMZ that his client is NOT avoiding the DNA test, and can’t wait to compare baby Tristyn’s DNA with Justin Bieber’s.

So far so good – and if Mariah were to provide Tristyn’s sample, then within 3 days we could have a definite answer to the question – is Justin Mariah’s baby daddy?

But here is the outstanding issue: Mariah’s legal rep, Leving, says that he has a big problem with the DNA test Justin has already taken, because no member of Mariah’s legal team was present while it was administered – He has no idea if the test was done using proper controls and protocol. In other words – since neither Leving nor someone he delegated was present during the Biebs test, how can they be absolutely certain that it was Justin’s genetic material that was tested – or that it was tested properly.

Under these circumstances there is no way that Leving will allow Mariah to submit Tristyn’s sample for DNA for testing.

Leving claims he has been in touch with Justin’s lawyer, Howard Weitzman, on Monday and Tuesday of this week and hopes to reach an agreement on a DNA protocol soon.

So this why we have a delay in Justin Bieber’s paternity test results. Mariah’s legal rep rightly demands that Justin’s side of the test be done with his participation and oversight BEFORE Mariah gives up Tristyn’s sample.