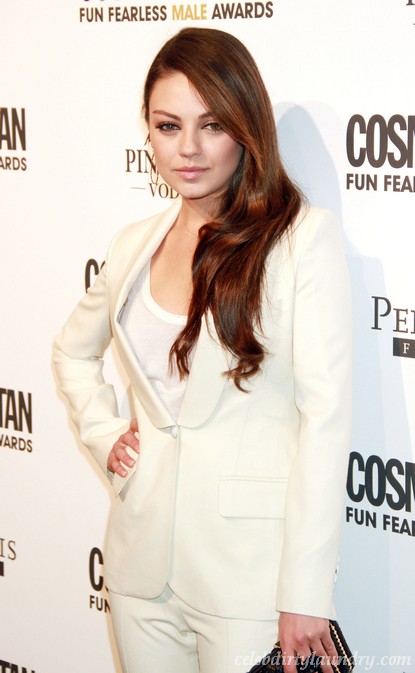 Justin Timberlake just announced his split from former girlfriend of four years, Jessica Biel. But, rumor has it that he may have already moved on! He works fast!

According to reports, he has been hooking up with his Friends With Benefits co-star, Mila Kunis. A source close to Mila said that Justin has been “very interested” in her ever since they met on the set of the movie.

A snitch said, “Justin is very interested in Mila. They’ve been flirting. But so far nothing has happened.

Justin has previously lavished praise on Mila for their shared sex scenes. He said, “That’s an easy thing to do. I think I could speak for all the men in the world when I say that’s the easy part.”

What do you think of them together? Let us know in the comments!