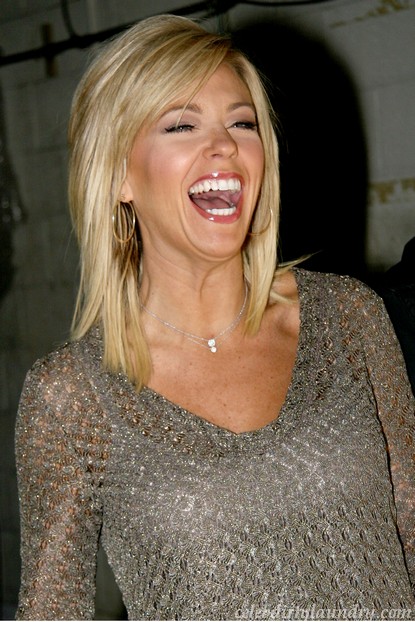 Reality star and mother of eight Kate Gosselin is getting the legal smackdown laid against her by her former marriage counselor!

The company, Creative Energy Options, is suing Kate fot $10,476, claiming that she requested a marriage counselor in 2009, but never coughed up the payment. According to the lawsuit, she wanted the counselor to “fly to Los Angeles, California to perform marriage counseling, then refused to pay for services or travel fees.”

The CEO of the company said that they’ve tried to make contact with Kate to secure payment, but nothing has come from that. She said, “There are commitments that people make…and they should be followed through.”

Hey, just because the counseling didn’t work, doesn’t mean that she doesn’t have to pay for it. Right? It’s not a toaster, it’s a service!