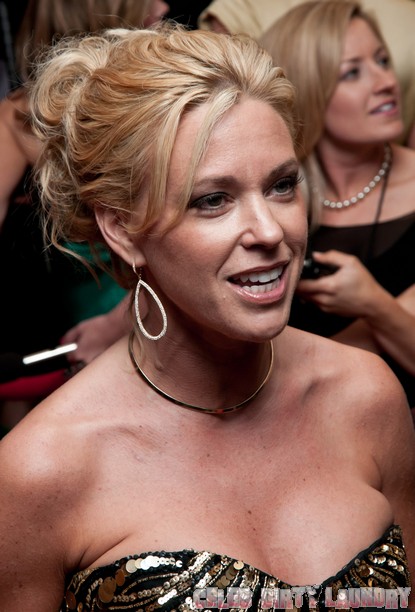 Last month, we revealed that reality star and mother of eight, Kate Gosselin was being sued by her former marriage counselor, after refusing to pay the bill!

Now, we’ve learned that she’s been ordered to pay up! According to reports, even though the counseling didn’t work out like she wanted it to, she has still been ordered to foot the bill.

The therapist flew out to Los Angeles to counsel Jon and Kate in March 2009. Kate was the one who requested the services of the counselor. When she didn’t receive payment for the treatment, she decided to launch a lawsuit over fees for the therapy and travel expenses.

Good for the therapist! She provided a service and should be paid. Payment should never be on the basis of whether or not a service like this had any impact. It’s not like the world didn’t know Jon was a douchebucket or that Kate was a famewhore. Otherwise, I’d be suing TLC because I know these twits’ names.