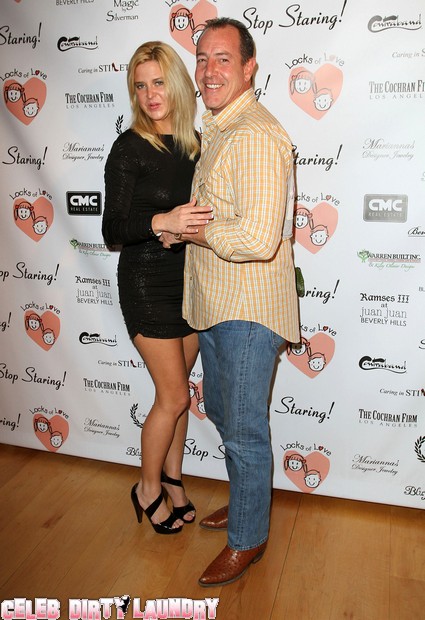 Michael Lohan and Kate Major seem to be unable to maintain a peaceful relationship to put it mildly. Kate and Michael have battled several times before leading to police and court involvement. Of course Michael Lohan has never demonstrated that he can get along consistently with anybody else either.

The latest upset occurred over what Kate Major says is Michael Lohan sending both her and her father threatening messages.  These threats are the reason for Kate filing for an order of protection against him.

Documents filed last week in Sarasota County, FL. allege that Lohan has threatened to have her dad “whacked” and threatened to “ruin her career.”

According to a police report they went to Kate’s home last week because she claims Lohan was repeatedly calling and texting her with threatening messages. While police were in the house taking the report Michael called again and a cop told him that Kate didn’t want him to contact her again.

On September 13 a judge will decide whether to approve the restraining order.

Kate is a former reporter for “Star” magazine who left the publication after she became involved in a relationship with Jon Gosselin. Kate was actually was engaged to Michael until she accused him of abuse and took out the first of her restraining orders against him.