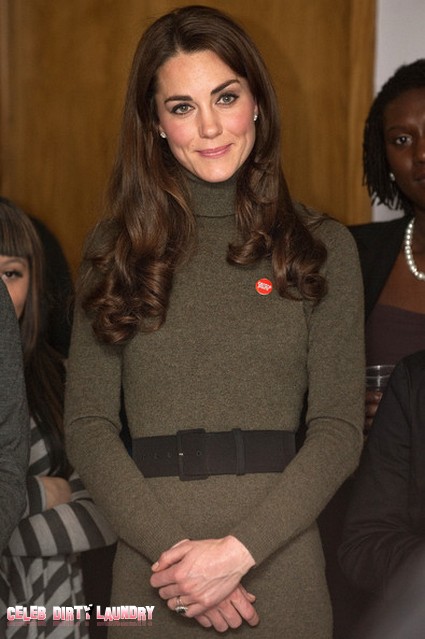 Kate Middleton, or Duchess Catherine as she is formally known, has helped to double the profits of Reiss in the past year.  Kate, who gave the ultimate endorsement by wearing the British high street store’s wares to a number of high-profile events – has been credited with giving the brand a “cooler and sexier” image.

Reiss is UK-based fashion brand owned and run by founder, David Reiss. The brand produces men’s and women’s clothing and sells then in 65 stores, located primarily in the UK, but with stores in the USA, Ireland, UAE, China and Malaysia.

According to accounts filed profits surged to $15 million from $7.5 million in the year ending January 31, 2011, with sales increasing over $16 million.

Reiss took full advantage of the having Prince William’s wife favor the brand by making sure their entire line was optimized.

“Every aspect of the brand was appraised, in order to highlight this and to make a more dynamic and sexier statement.”

Kate first gave the high street store her stamp of approval when she wore a Reiss dress in her official engagement photograph – shot by Mario Testino – with Prince William in January 2011, causing the company’s website to crash and it seeing a huge boost in sales from royal fans in America.

She then went on to wear a cream Reiss dress when she met US president Barack Obama and his wife Michelle, which sold out within hours of the first pictures emerging.

It’s a dream come true for a brand to be selected and worn by an adored celeb – no doubt Kate Middleton is the favorite royal at Reiss!