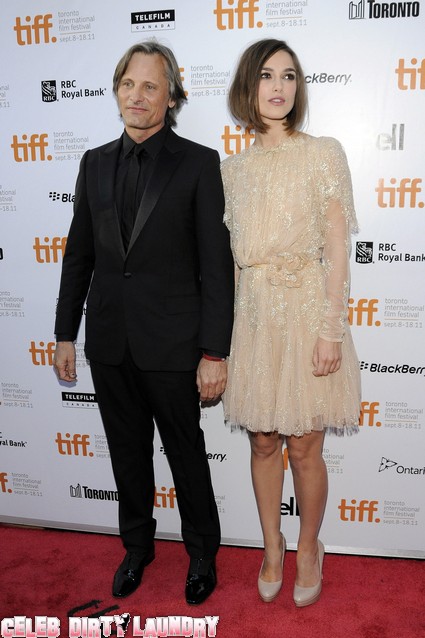 Keira told reporters in Toronto that playing Sabina Spielrein was a difficult and complex to play “It was a very challenging role and I think that was one of the reasons why I really wanted to play her because I really didn’t know who she was.”

A Dangerous Method is directed by David Cronenberg and explores the early days of psychoanalysis.  Set in Vienna in the early 1900s, it is a look at how the intense relationship between Carl Jung and Sigmund Freud gives birth to psychoanalysis.   The movie stars Michael Fassbender, Keira Knightley and Viggo Mortensen.  The movie hits theaters November 23rd, 2011.