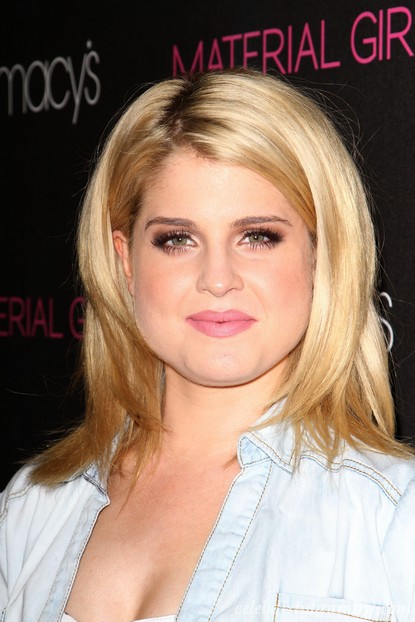 In case you missed it, George Lopez really took a jab at Kirstie Alley’s Dancing With The Stars performance last week. He referred to the actress as a “piggy” and was generally just plain rude. Kirstie didn’t take it lying down, either.

She bashed the talk show host on Twitter and he eventually apologized. She took it a step further, saying that she didn’t want his apology.

Now, Kelly Osbourne is coming to her defense! Seeing that Kelly was in Kirstie’s shoes last season, she knows how it feels to be ridiculed over your weight.

Kelly said, “I don’t feel that anyone should ever personally attack that low. I really feel for Kirstie Alley.”

More women need to stand up for each other and not let things like this go unnoticed! Kirstie is obviously the breakout star of the season of the show, so we all need to band together and show her the support she deserves. It takes a lot of guts to get out there and dance in front of everyone like that.

We’re sure we won’t be seeing George Lopez out on the dance floor anytime soon. Coward.