Khloe Kardashian Hopes Christmas in Dallas Will Get Her Pregnant 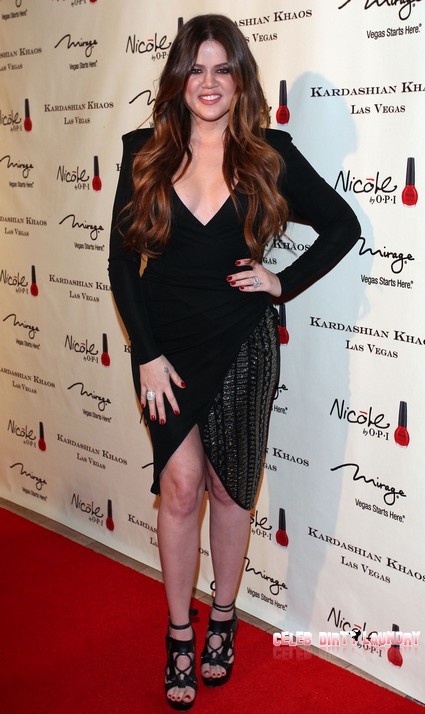 Khloe Kardashian will be spending Christmas in Dallas but will hop over periodically to see the rest of her family in Los Angeles. Putting a happy optimistic face on the move Khloe hopes that a ‘calmer’ festive season in Dallas will help her get pregnant – Khloe has been trying for two years to get a bun in the oven but without success.

The 27-year-old socialite – whose basketball star husband Lamar Odom was recently traded from the Los Angeles Lakers to the Dallas Mavericks – is said to be hopeful that spending the festive season in “calmer” Texas will help her to fall pregnant after two years of trying for a baby.

A friend of the star said: “Khloe will be going back and forth between Los Angeles and Dallas getting their households coordinated. Khloe has told Lamar that leading a calmer life in Dallas will help her get and stay pregnant.”

The ‘Keeping Up with the Kardashians‘ star is reportedly undergoing fertility treatment with Lamar and is anxious to get away from the constant drama in her family.

An insider told RadarOnline.com: “Khloe loves her family, but there is just always a situation where one family member is mad at another. She is embracing this move in a big way.”

“Khloe and Lamar have a rock solid marriage, and they spend as much time as possible together, they are very much in love.”