Kim Kardashian Complains That Her Marriage Is Not ‘Ideal’ 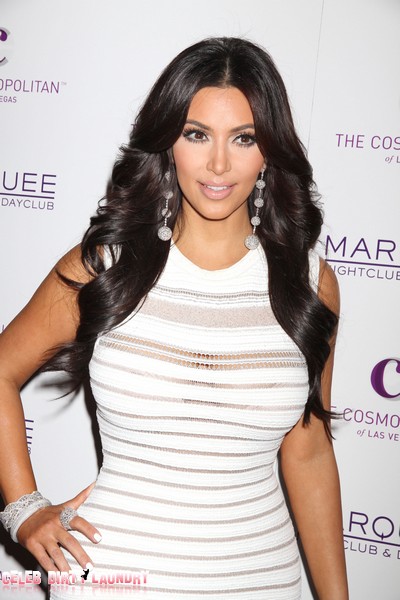 Kim Kardashian now admits in print that her freshly minted marriage to Kris Humphries isn’t “ideal.”  Kim wed the currently unemployed basketball star in August and says because of the publicity surrounding their union they are finding it hard to get some alone time.

She told People magazine: “It’s not been ideal because you’re newlyweds and you want privacy.”

Kim’s sister Khloe also admitted the couple had endured a tough start to married life because of the media scrutiny as well as Kris joining the large Kardashian family.

Khloe – who is married to basketball star Lamar Odom – said: “It’s a tough crowd [the Kardashians]. I think it’s just a lot of transition [for him]. It’s a work in progress. I really think he’s a nice guy, and he loves her.”

However, Khloe recently said she won’t be giving Kim any advice on married life.

She said: “I do not like to give advice unless someone asks, but even then it has to be generic. Because you never know what happens behind closed doors. Whenever people tell you a sob story or a bad story, it’s never the full story.”