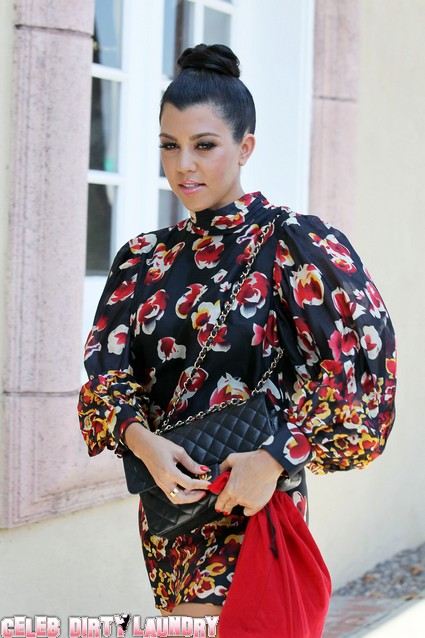 Kim Kardashian, 30, will be getting married to  Kris Humphries on Saturday, August 20th, 2011 in Montecito, California.  The wedding will be a black tie affair.  It has been revealed that Kim has three Vera Wang dresses that she will be choosing from.  Now Kim’s sister has revealed that the bridesmaids will be wearing green bridesmaid dresses.  Kourtney tweeted: “what color are the bridemaids dresses? and is baby mase the ring bearer?” GREEN!”

The Kardashians are in full swing preparing for the wedding.  Mom Kris Jennfer got a facelift for the big event, Kim is reportedly trying to lose weight and training with Gunnar and Kourtney has tweeted that she is dieting  “Gotta lose those last few lbs?”, she tweeted.

The wedding is going to be televised on E! October 8th and 9th!  It is seeming less and less like a wedding an more and more like a media circus!