Kris Humphries Not Suing Kim Kardashian, He Still Loves Her! 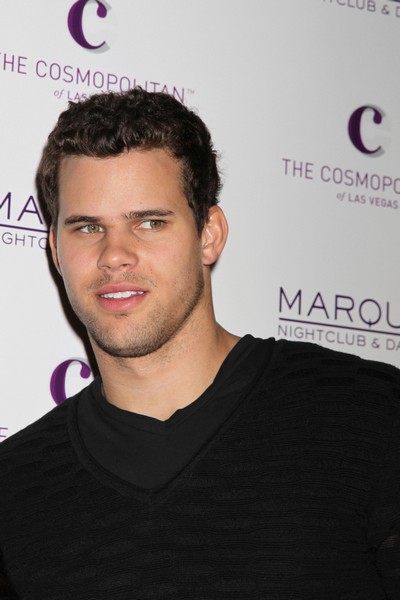 Kris Humphries who Kim Kardashian filed for divorce from after just 72 days of marriage – was reportedly meeting with lawyers because he felt he should be paid more for his contribution to reality TV show ‘Kourtney & Kim Take New York’ and he was also concerned about the way he would be portrayed on the program.  Now Kris is putting the rumors to rest and saying he would never sue poor Kimmie because he still loves her.

Apparently, Kris and Kim have a cordial relationship now and he still loves her.  Clearly the man needs his head examined as he goes on to say he understands he has no control over the show.  Kris better watch out because Kim is looking so bad in this divorce debacle that I just bet they are editing the show to make him look really bad.  Many tabloids that came out this week started to suggest that Kris was at fault for the divorce.  I smell a Kardashian intervention to try to make Kim look like the poor injured party.  Time for this greedy family to go away.  Kris should count himself lucky he is rid of them!