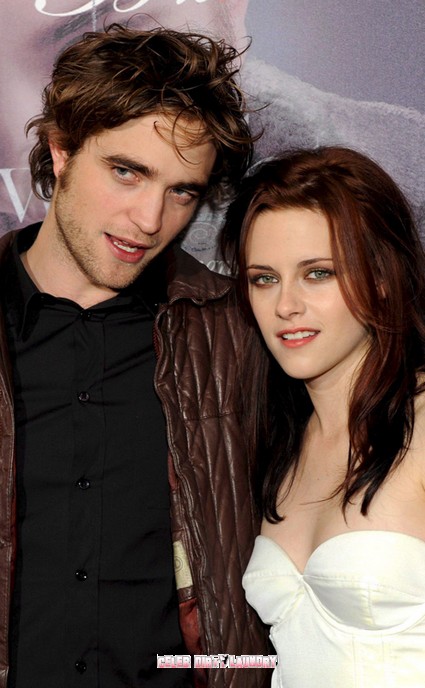 Kristen Stewart and Robert Pattinson were really talking about a real wedding. How did this come about you ask.  When Kristen and Robert were filming the wedding of Bella and Edward during the shooting of Breaking Dawn, it was said the actors got a bit emotional, and a brief discussion emerged about what a real-life wedding between the two of them would be like.

The rabid fans of the Hollywood couple would absolutely love for Kristen and Robert to get married in real life. Although it doesn’t seem the two are in any hurry to tie the knot their relationship, from all accounts, seems to be solid.

According to people on the set during the wedding scene shooting Kristen asked Rob, “If you married me, would our wedding be this beautiful?’ They smiled and laughed at each other. You could tell they were joking, but there was definite chemistry and totally fit the great tone they had that day.”

Will Kristen and Rob actually stay together and marry after Twilight is all done? Or is their relationship one big promotional showmance?