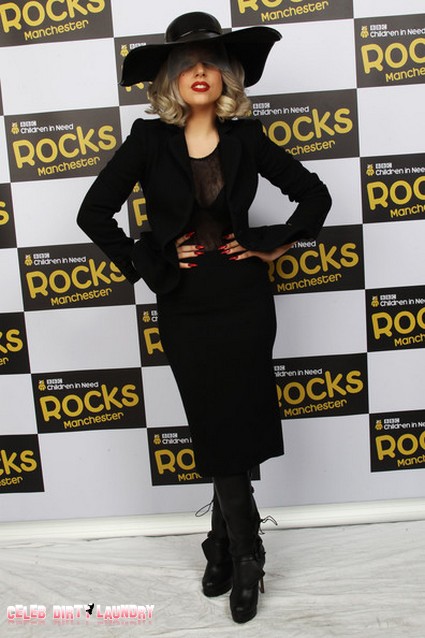 So apparently Lady Gaga wrote this song on her tour bus and recorded it in one shot, also near the end most of the song was just thought on the spot. Many of hers fans say how she releases a song for them on Christmas and how it’s amazing, well that’s a little far-fetched.

To be honest this song’s lyrics are just horrible, I can’t believe she really even released such crap. If you can honestly call this song good, you’re just an idiot. The whole song is basically about having sex, and she even says “I’m stuck with fuckin’ this hooker.” In the end that just sold it, this song is nothing but a mess.

The guitar in the background is so annoying and dull as well, it’s just the same crap over and over again. So to be fair her lyrics and her vocals were crap, and the icing on the cake is that the music is also crap. Only die-hard fans who are obsessed with her would even call this song good, because this song is not a blessing at Christmas for fans but a disappointment.