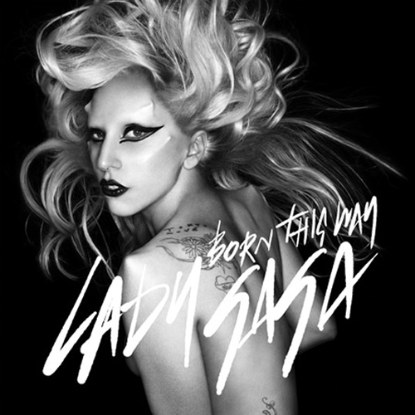 Now that Lady Gaga has released her new song, “Born This Way” and fans have had some time to digest it, there are stories circulating saying that the singer totally copied Madonna.

I’m a bona fide Little Monster, and even though I think it reminds me of Madonna’s song, it’s still different, right?!??

Is she copying Madonna too much or is it just Gaga being Gaga? Are you excited for her new album to come out already? Or are you already tired of Gaga-mania?

Let us know in the comments!