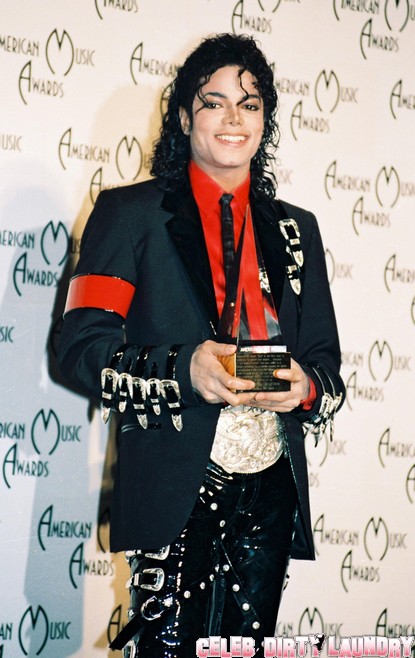 Lloyd’s of London, the most famous insurance firm in the world, is refusing to pay many millions of dollars in claims by AEG Live. AEG’s claims are based on Michael Jackson‘s untimely death and the subsequent cancelling of his 50-date appearance at London’s O2.

In fact Lloyd’s is counter-suing AEG claiming that AEG was fraudulent in failing to supply details of Michael Jackson’s ‘prescription drug use and/or addiction’ since this would have obviously altered of even negated the issuance of insurance.

The King Of Pop died in June 2009 at 50 after an overdose of the powerful sedative propofol.

He was just weeks away from beginning a 50-date residency at London’s O2, which would have seen him net over $300 million.

The firm AEG took out a cancellation and non-appearance policy two months before the death, court papers suggest.   Lloyd’s said a lawyer for AEG Live submitted a claim within days of the singer’s death.  It said, when AEG took out the policy, it should have given full information about his medical history.

The insurer also said a required medical examination was not carried out.  It also claimed AEG had failed to provide any information about MJ’s personal physician Conrad Murray, which they had been seeking since December 2009.

For those reasons they say they should not be obliged to pay costs for cancelling the shows.  Murray has pleaded not guilty to a charge of involuntary manslaughter over the singer’s death.