Lucas Daniels Of ‘The Bachelorette’ Gets Things Off His Chest 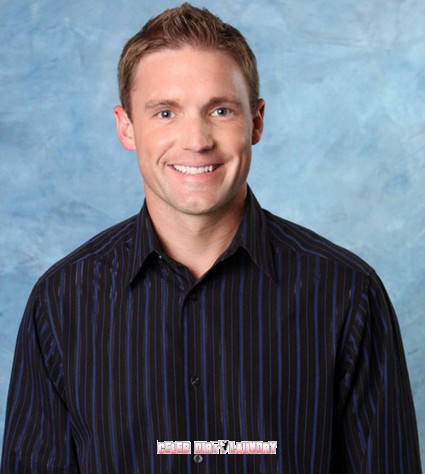 For Lucas Daniels its all over but the crying as Ashley decided to eliminate him from the running to be her mate.  The Odessa, Texas, native spoke to reporters on a conference call Wednesday.

Did your elimination come as a surprise?

I was already prepared to take her home and, you know, I was prepared to say, “Hey Mom and Dad, here’s Ashley,” and so I was shocked. I wasn’t quite sure what she didn’t see in me.

You were eliminated just shy of the hometown date episode. How would you have welcomed Ashley to your neck of the woods?

Well, I live in a smaller west Texas town. I t’s not your New York or your Sonoma Valley … We would probably just hang out with family, and I would have loved her to meet my parents and my brother and my nieces. Anybody I’ve ever brought home, they accept her because if their son likes her and wants to move forward, then they will too.

Some of our beliefs, our family, stuff like that – I think we were just really opposite. I’m very, very traditional. I’m conservative, and she is just kind of the other side, and that’s fine. I mean, opposites attract I guess, but we just have some differences and kind of what we believe in, but I was surprised that she didn’t keep me around, honestly. I didn’t see it coming, but I was humbled by it – if that was her decision, then I respected that.

Bentley proved to be a major source of drama on the show. Were you surprised?

I guess it’s the way I was raised. You just don’t treat somebody like that. So it really shocked me. He and I were pretty cordial toward each other. I was nice to him and he was nice to me.

If Bentley shows up to the “Men Tell All” episode, what will you say to him?

I’m not going to bark at him … I’m just going to let him know you’re not going to get far in life treating people like that – especially a woman.

You guys didn’t really mesh well with Ryan, who also got the boot. Whats the deal with that?

He wasn’t a bad guy, he wasn’t a mean guy [but] when you’re with somebody that long and somebody is that energetic – he was just too much. We were exhausted because he was just through the roof the entire show.

I think Ben F. and J.P. If I had to pick … Ben F. I think they have the most fun together.