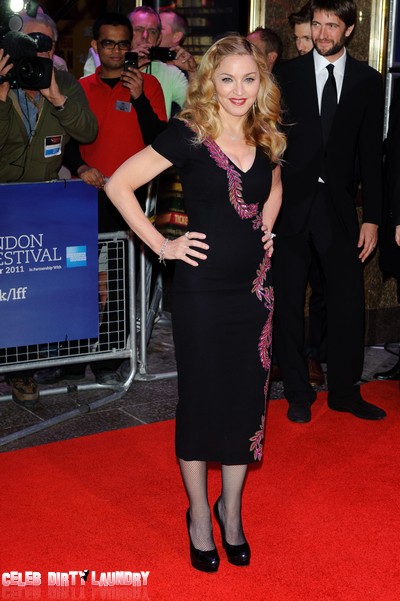 Madonna is scheduled to perform during the halftime show at next year’s NFL Super Bowl and we hear that she had to beat out Lady Gaga for the honors.

Imagine that the battle between Madonna’s mob and Gaga’s gang to get their girls placed on the halftime Super Bowl show! No doubt it was tougher than the fight on the field will be between the teams actually contending for the Super Bowl itself.

Naturally the 52-year-old Madonna will use her exposure during the match in February to re-boot her apparently endless music career.

A source told the Daily Mirror newspaper: “When Madonna heard Gaga was in the frame, she knew she had to step up her efforts. She is going to deliver the kind of show never seen before in NFL history.”

The behind the scenes maneuvering, threatening, bribing, promising, etc., that must have gone on would boggle the mind.

The big question is whether Lady Gaga will be in audience? I think not. Furthermore, at this point in time Lady Gaga would be a more popular choice for the job than Madonna – although the two are awfully similar in many respects.