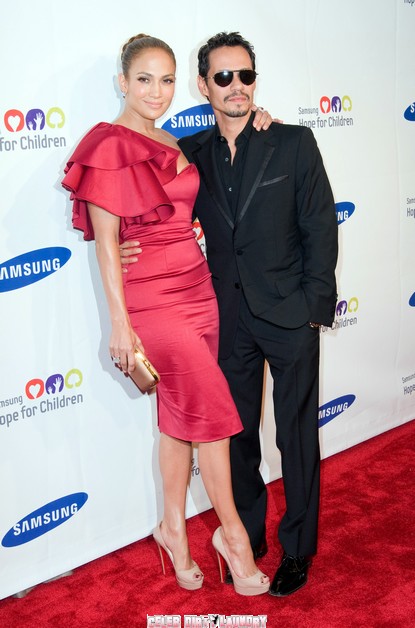 Marc Anthony stormed out of an interview with a Univision TV reporter on Wednesday after she refused to stop quizzing him about his wife, Jennifer Lopez’s, ongoing legal battle with her ex-husband Ojani Noa.

Meyer, who has since started mailing segments of the video to news agencies and websites, has revealed he has received lucrative offers from X-rated film sites to buy the footage, even though it’s supposedly not a sex tape.

When Anthony was asked to comment about the story during an interview in his New York office, he turned really cold, repeated “Next question” six times and then walked out – after speaking for a total of less than three minutes.

Marc Anthony better get used to today’s media – we want answers to OUR questions – we want the news that people care about. When Jlo spends millions to keep her ex-husband from releasing a video we want to know why.