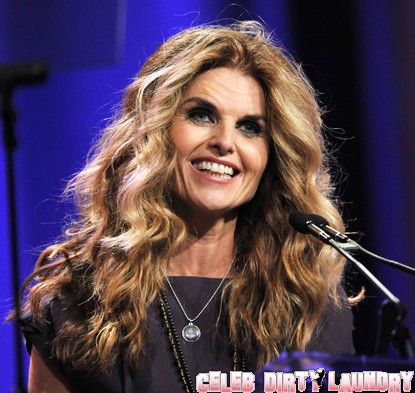 Shriver, 55, split from her husband, actor and former California governor Arnold Schwarzeneggar, 63, after he admitted to fathering a child with another woman, Mildred “Patty” Baena, a longtime housekeeper for the family.

Laura Wasser has represented some of Hollywoods biggest stars, including Britney Spears and Angelina Jolie.  Sources close to Shriver say that Wasser was hired before the news of the affair went public although “Maria hasn’t decided yet if she wants to end her marriage,” one source said.

Wasser is known in Hollywood as the “Disso Queen,” as in dissolution of marriage, and has represented other celebrity clients including Stevie Wonder, Christina Aguilera, and Ryan Reynolds.