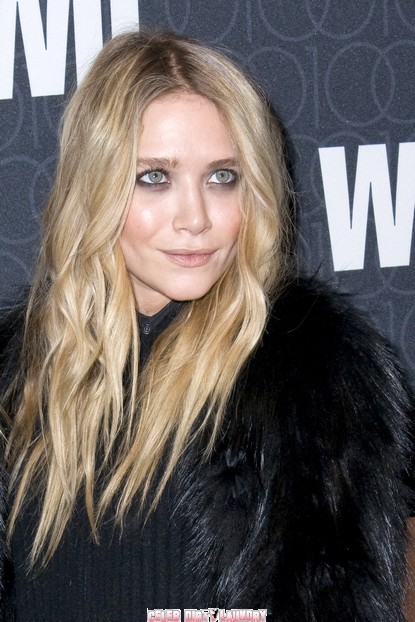 Mary-Kate Olsen looks as if she is stuck on Kanye West in a hot new romance after they were spotted kissing during a night out.  The actress-turned-fashion mogul got close to the rapper as he celebrated his birthday at the Submercer Bar in New York City’s Mercer Hotel in the early hours of Thursday morning – West turned 34 on Wednesday.

New York Post gossip column Page Six reports West invited Olsen to his party during a chat at the Annual Council of Fashion Designers of America Awards in the Big Apple on Monday.  Olsen, who made her debut on the ‘Full House’ TV series, will turn 25 with her twin sister Ashley on Monday, June 13, was recently linked to sneaker designer Seth Campbell.

We wish the couple all the best – if they are indeed a couple.